The Hieros Gamos is sourced in the first cities built in the cradle of civilization in Mesopotamia. The Sacred Marriage Rites reached their height with the Dumuzi and Inanna cult around 3,000 B.C. when the Sumerians controlled the region.

In 1963, the Sumerologist Samuel Noah Kramer published The Sacred Marriage Rites, which informed the world of an ancient religion sourced in the integration of opposites. In the 1970s, the feminist performance artist Diane Wolkstein started performing the stories and found audiences so enraptured by her re-creation of this ancient and yet utterly contemporary female archetype that she approached Kramer with questions. He encouraged her to make her feminist interpretations of his translations. 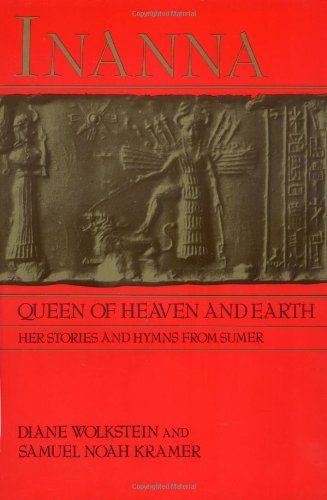 This is how Inanna: Queen of Heaven and Earth: Her Stories and Hymns from Sumer was born in 1983 by way of a Hieros Gamos collaboration between Diane Wolkstein and Samuel Noah Kramer. This book is the “Red Bible” of the pre-patriarchal divine feminine whose central myth expresses the dual face of Venus as Morning Star/Evening Star. Thus, in the 20th century, the divine feminism returned from exile erotically empowered by the dynamism of opposites unknown to the Greek mythographers, who were ignorant of the Venus cycle and therefore had no myths honoring her “underworld disappearance” in keeping with the Sumerians, whose religious practice migrated eastward.

The Hindu religion in India continues to worship the sacred marriage of masculine and feminine as Shakti traveling up the spine to meet Shiva in the crown of the head. Following the sixties cultural revolution, the door was flung open in the west in the following decade to gurus teaching yoga and meditation dedicated to this internal marriage through spiritual development.

This holistic practice dedicated to the integration of body, mind and spirit coincided with the rise of feminist art. The widespread practice of yoga is a de facto worship of the Hieros Gamos in the body. Yet, even today the Sumerian Sacred Marriage practices remain largely unknown in the collective, despite their universal icon as the Oneness beyond duality. The rituals came down through antiquity as occult practices. These were largely attributed to the Egyptian magician god, Thoth. Known to the Greeks as Thrice a Great Hermes, these magical practices served to catalyze the Italian Renaissance by way of the astrologer Marsilio Ficino, who was tasked by the Medici to translate the Greek texts with this knowledge.

In 1987, Raine Eisler’s bestseller The Chalice and the Blade catalysed the New Age Movement with a sociological understanding of a “partnership model” in Bronze Age and Neolithic cultures based on the archeological discoveries of the Lithuanian archeologist Marija Gimbutas. Yet, today even as the transgender arises as a cultural phenomenon, there is little awareness of the existence of the engaging bisexual goddess Inanna and the Sumerian Sacred Marriage Rites established with her consort, Dumuzi. These rites have been repressed in western culture since the Greeks for the obvious reason of their sexual nature. 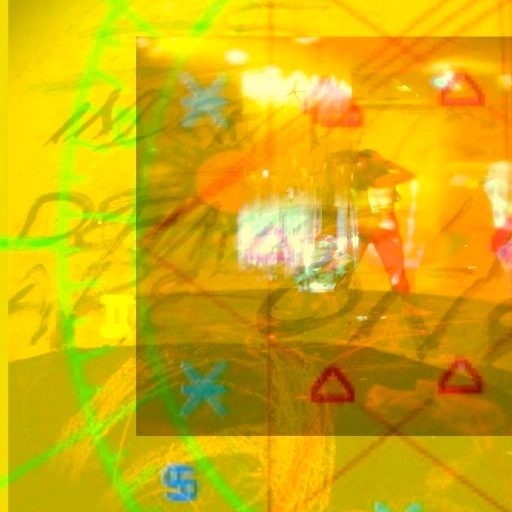 The revival of the Hieros Gamos as the ever-present icon for gender equality in the 21st century has been the underground project of Lisa Streitfeld for the past three decades, resulting in a large oeuvre of writing in a range of forms: scholarly texts, essays, reviews, novels, poetry, plays and screenplays. Her double trilogy of texts (Aquarian Conversion & Aquarius Rising) chronicles the eruption of this archetype into American pop culture the turn of the millennium and traces its western repression to Cyprus, known as Aphrodite’s Island. 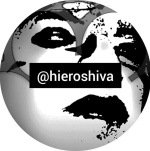 I INVITE YOU TO SUPPORT MY WRITING 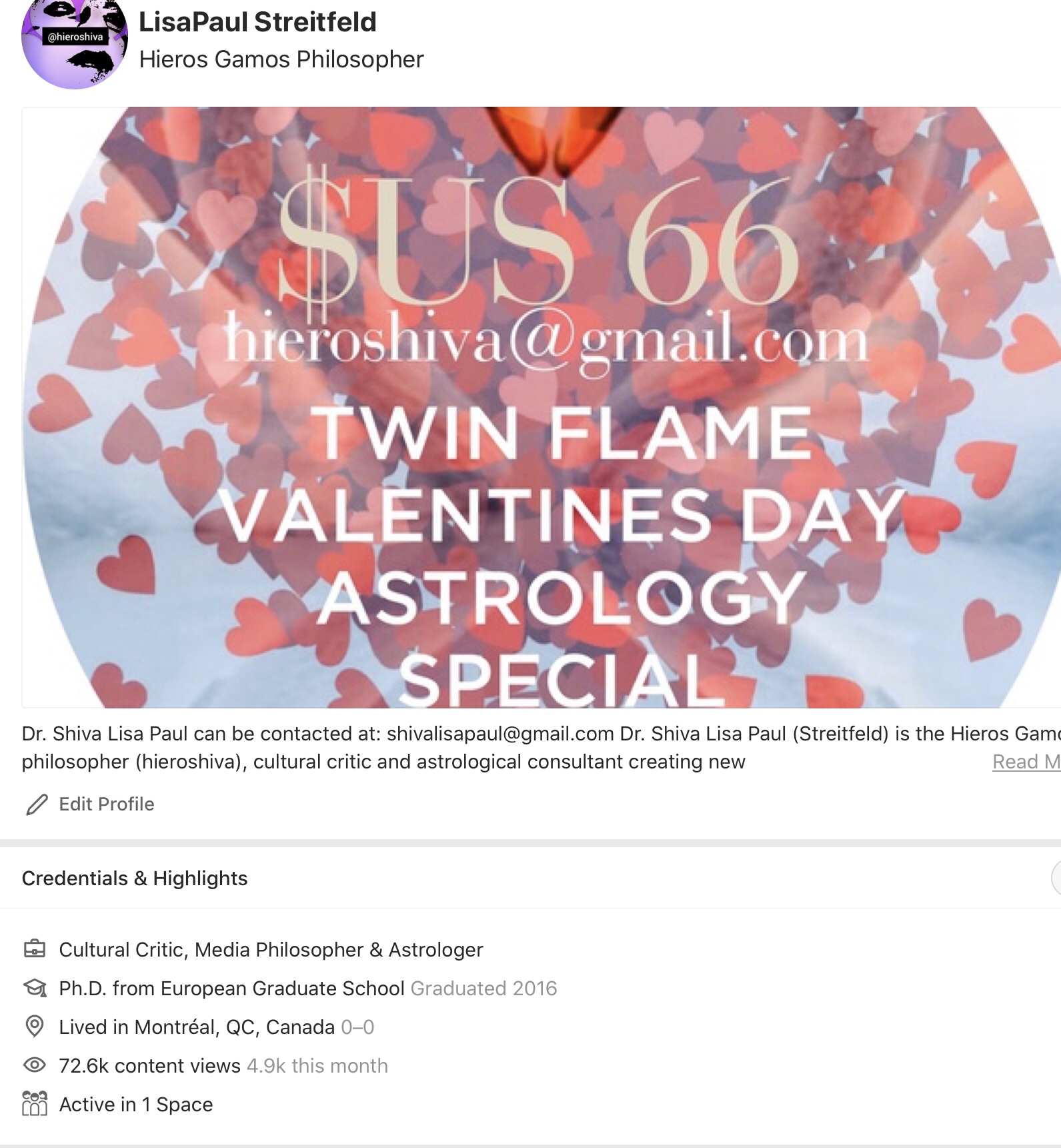